Kamiyama is a national model for economic development and community revitalization. While most local municipalities in Japan are shrinking due to aging and outmigration to large cities, Kamiyama is recreating itself as an international community of artists, crafts persons and knowledge workers arriving from large Japanese cities, the United States and Europe.

The town has also attracted a number of satellite offices of IT Venture companies, including SanSan Inc., a tech company that raised $360 million in June 2019 IPO (TXE: 4443).

The founder and CEO of SanSan, Chika Terada, has endowed Kamiyama to build a five-year college program (Kousen) with a specialized focus on AI technologies and Art taught in both Japanese and English. Thus, this agricultural town has a newly established core industry. Given this, and government strategy to build a regional healthcare industry, an international accelerator is a natural and logical next step. 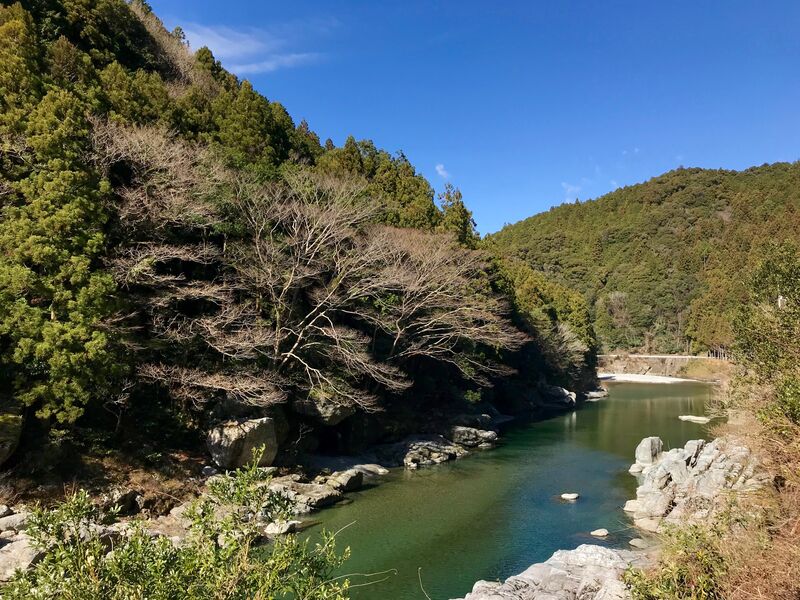 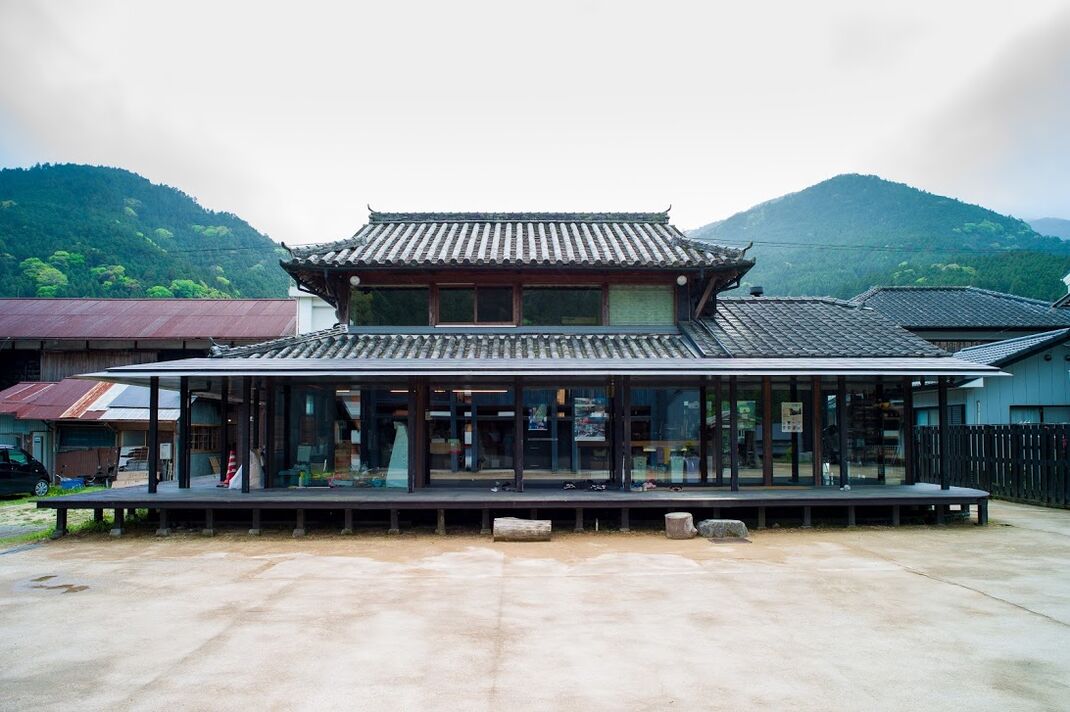 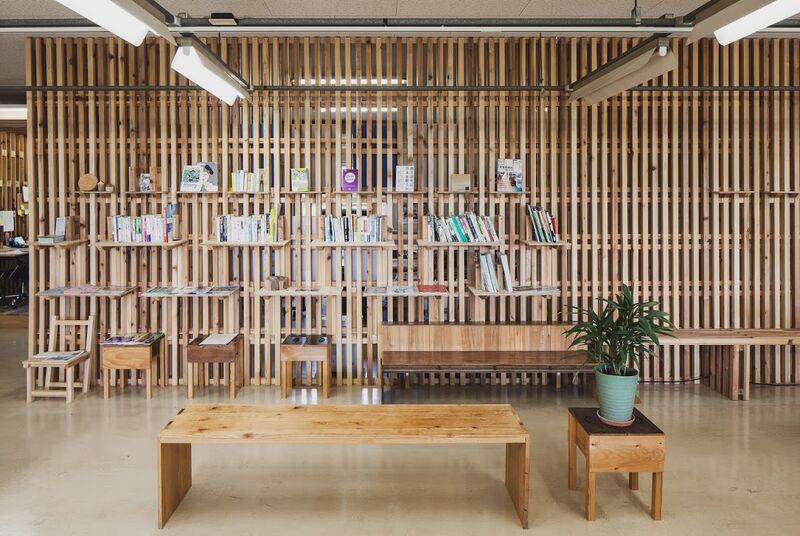 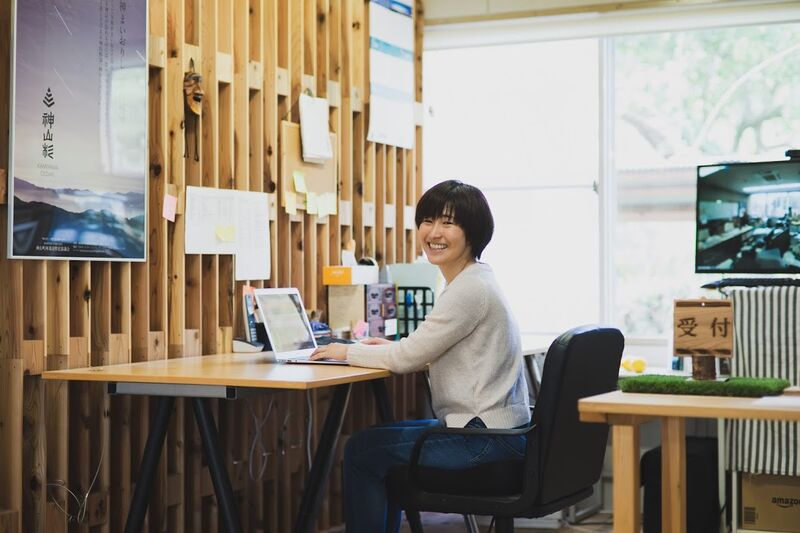 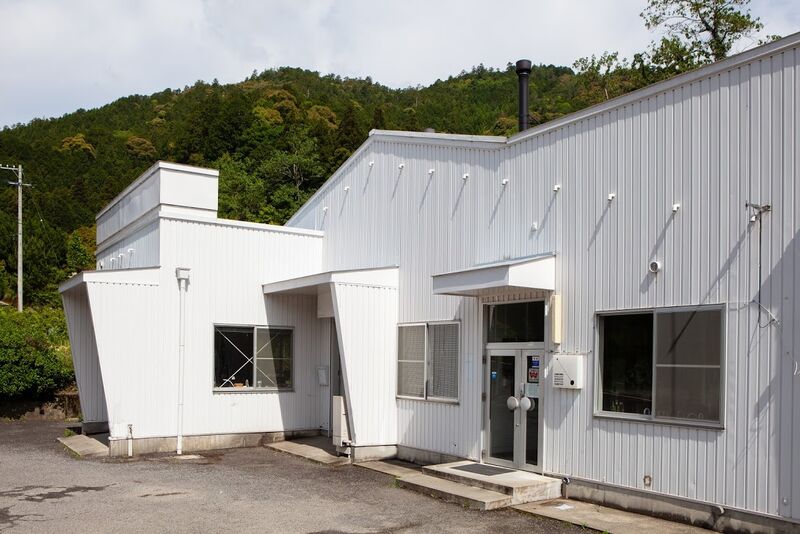 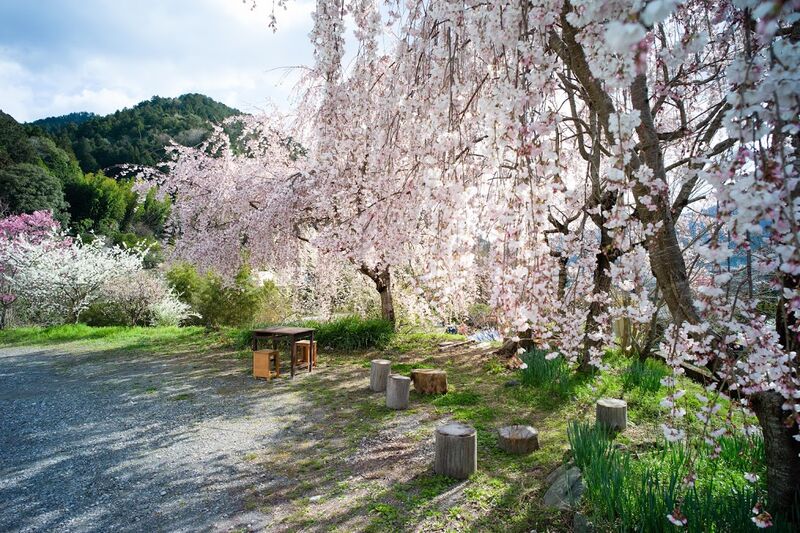 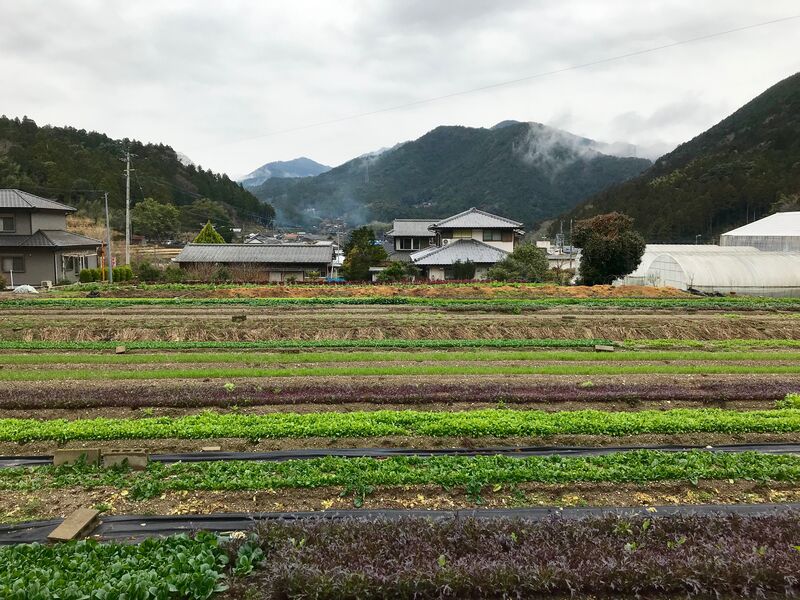 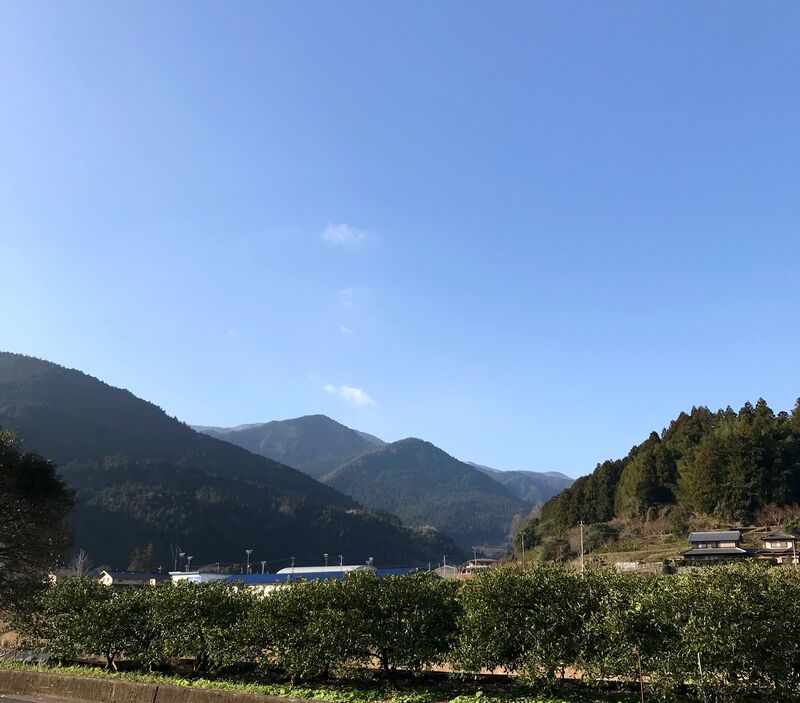 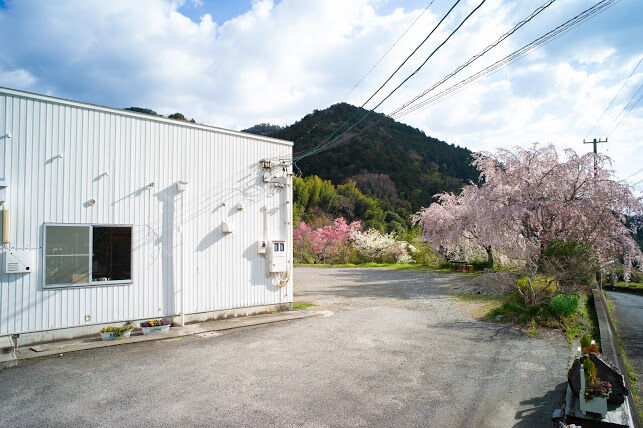 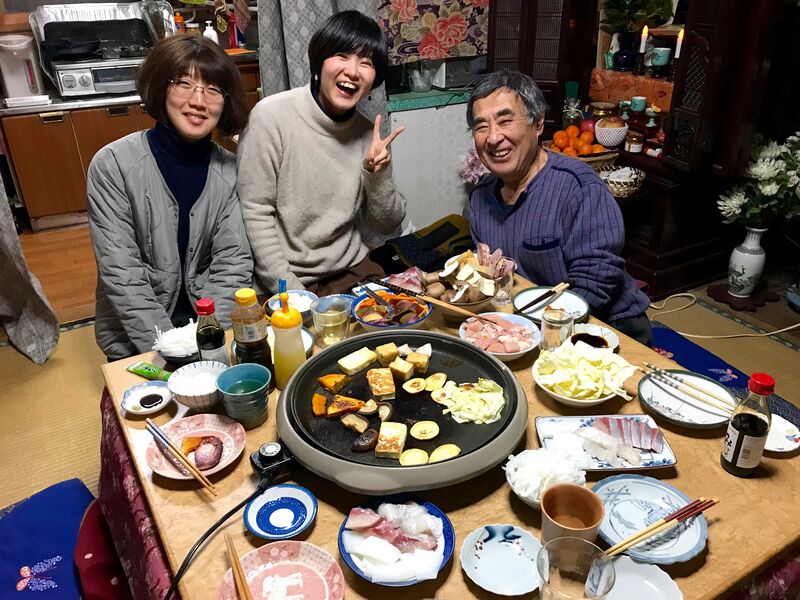 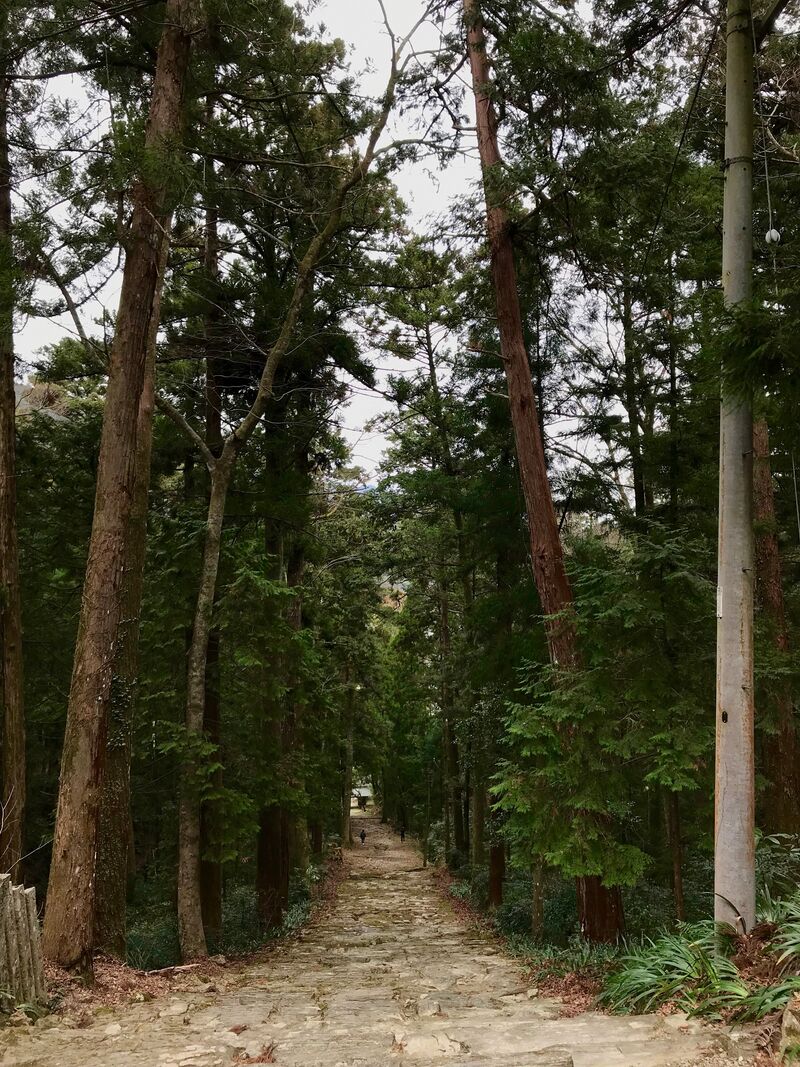